Conformation
UKC BEST IN SHOW WINNER!
Multiple UKC Group Placings
UKC Champion
2 UKC Grand Champion Legs
​ASCA RWD (major) 1/10/2021 GAASC
ASCA RWD 5/28/2021 ASCMI
ASCA RWD (major) 5/30/2021 ASCMI
​
Giddy is very confident, outgoing, sweet, and enthusiastic. He has plenty of drive without being over the top. Correct movement and angles with a solid body and a masculine expression round out this charming young fellow. We have big plans for his future in conformation, stock, obedience, agility and more! His very first weekend out in the UKC breed ring at just 6mos old, Giddy blew us away by not only taking Best of Breed over 4 mature finished champions, but went on to achieve Herding Group 1 and BEST IN SHOW under judge Barbara Burns in a lovely lineup to defeat over 150 dogs. He has now completed his UKC Championship at 15mos old with multiple Best of Breed wins and group placements. 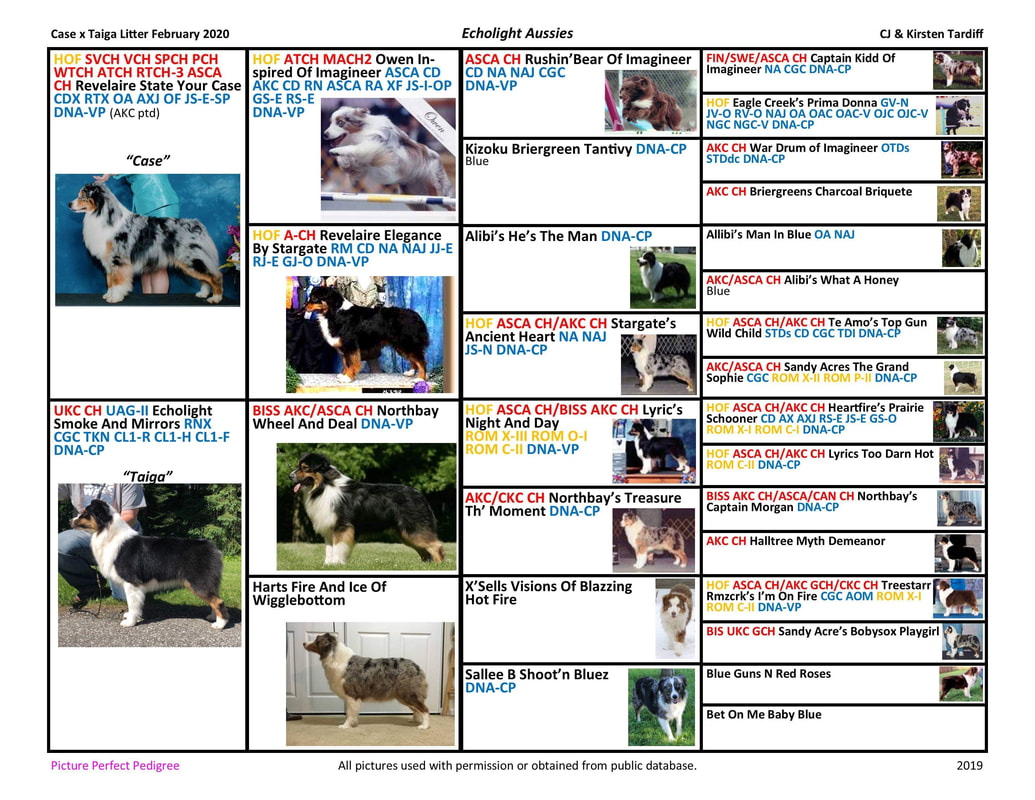